The Case For The Fantastic Show 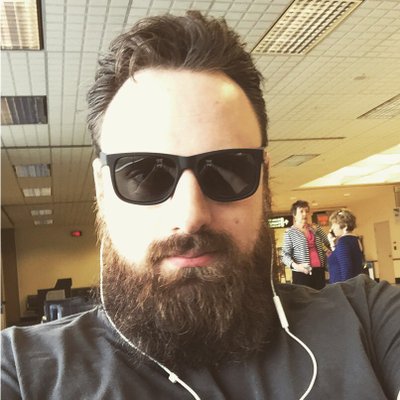 By
Brian Russ
in
Industry Insights

Hey guys, just wanna share my experience with you. I have a different perspective since my main job is as a touring sound engineer and production manager.I know lots of you are probably managing some smaller artists, maybe on their 1st or second release, maybe on their first or second tour, and you’re asking yourself, can you really afford production for these show? Is it vanity to want a stunning show with lots of lights or video? Do I really need to pay someone to travel with the band to mix them every day? How do I calculate the ROI? What you have to remember is this: A show can be 1 of 3 things, a train wreck, unmemorable, or magical. You want your artists shows to transport the audience to a place where they no longer feel like they are in a venue, but in a world inhabited by only the music.
‍

First off, I want to dispel a couple of misnomers. Good production doesn’t have to be expensive. From bands in the 400 cap clubs on up. Much like the studio equipment that has democratized recording industry, there are lights available at really any price range. You can spend as much or as little on your shows as you can afford. But there are some things that cost NO money and can make all of the difference.

Practice, yes even your hip hop and EDM acts. Don’t ever wing a show. Not every artist has a grand idea of what their show should be like and you don’t want to find that out in front of fans who paid good money to see your artist perform. It can be as simple as rehearsing the adlibs and knowing what you’re going to say between songs. The best artists make that seem spontaneous, but it rarely is.

Keep your show MOVING. From the first downbeat, to the end of the encore. Nothing, and I mean NOTHING breaks up a show like a long pause between songs. Dead air breaks the illusion and once the illusion is broken there’s no bringing it back. The singer should never need to turn back to the drummer to figure out what to play next, it should just flow. The few bands that can improve like that are FEW and far between. So have your setlist set weeks before the first show.

No amount of money or promotion or clout can do what a fantastic show can do for you. You wanna talk about impressions per dollar. A show goer is somewhere in the neighborhood of 300% more likely to post on social media from and about a show if the illusion is kept. And what do millennials value more than anything? Experiences. Offer them one with your artists shows. I promise you. It will drive merch sales, it will drive repeat show attendance, and it will drive streams. Once that attendee has had that experience, they will listen to the music to relive it.

Feel free to message me if you have questions. I’m booking right now for early spring if you have tours booked. I work most genres, 1200 cap + venues, but I consult for free. I just wanna see a world of cool shows.

My name is Brian Russ, I’m a Touring Production Manager and Front of House Engineer from Cleveland, Ohio. I’ve been working in this industry full time since 2011. It all started with some speakers on sticks and some cheap par cans for my bands back in High School. I ended up liking being behind a console just as much as being on stage. It was from those humble beginnings that I bring my own level of expertise to productions, pushing the best options for my clients, not necessarily the most expensive.