The Pros and Cons of Signing With a Big Music Publisher 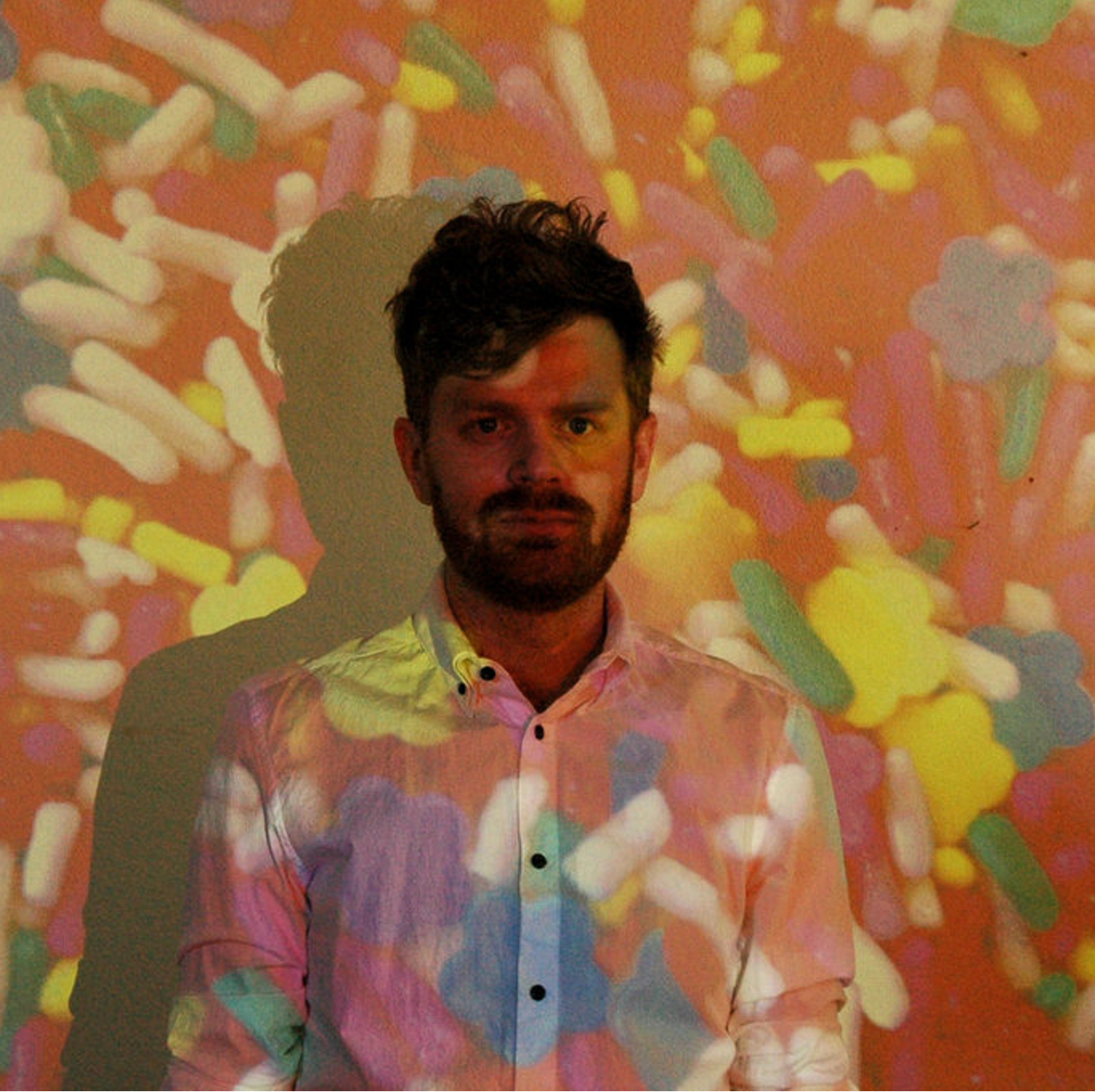 By
Patrick McGuire
in
Industry Insights

When my old band signed with a big music publisher back in 2012, we were elated. We’d worked hard for years relentlessly touring around the country and putting out records, and it looked like our efforts were finally paying off. After a show in New York City, we sat down with our manager and a representative from the publisher and signed the back pages of a massive contract before drinking ourselves into oblivion to celebrate. But after the literal and figurative hangover, we’d soon learn that teaming up with a big music publisher wasn’t anything like we thought it’d be.

Signing on with a reputable publisher is absolutely a decision that can move mountains for your band. With record sales in a perpetual nosedive, having your music placed in commercials, TV and films is one of the best remaining ways to earn a living as a musician. But, like in the case of my band, signing on with a huge music publisher isn’t any sort of iron clad guarantee that your songs are about to be featured in an HBO series or the next Apple commercial. Here’s a list of pros and cons to signing with a major music publisher:

Pro: Big music publishers are staffed with a team of experts with seemingly boundless resources at their disposal

What do you get when you agree to let a major music publisher represent you? Large music publishers work with industry experts who know what people from advertising agencies, film and TV are looking for. They have resources, connections and experience in pitching music to the right people that your band simply couldn’t match by acting on your own.

Con: It can be difficult or even impossible to be a publisher’s priority if you’re a small band

Despite a few narrowly missed opportunities and some low-paying song placements on a small reality show, our contract with a major publisher beared no financial results. It seemed that after signing us, the publisher practically forgot all about us and our contract. Publishers are like so many other aspects of the music industry in the way that they give preference to bands with more clicks, plays and views. We were one tiny fish in an ocean of thousands of other bands, and most of the artists the publisher signed were much bigger than us. After the short-lived excitement of being signed and a little effort on behalf of the publisher, things went nowhere because we just weren’t a big enough priority at the publisher for anything substantial to happen.

But that’s not too big of a deal, right? Couldn’t we have just backed out of the contract or waited for it to run out? No. We foolishly signed on for a 3-year contract that couldn’t have been broken without a costly legal battle. Blinded by high hopes for our music, we signed on with the publisher only to realize we were stuck when they weren’t doing enough to represent our music. Sadly, that contract ended up outliving my band.

Pro: Teaming up with a reputable music publisher is good for your band’s resume

Press, labels and fans will begin to take bands more seriously when publishers start representing their music. A certain air of credibility and professionalism is lended to artists who sign with music publishers, and for good reason. Being signed with a major publisher means that your songs are not only good enough to be considered for placement opportunities, but also that they also sound solid enough to be featured in movies and TV. Even the act of being signed by a major publisher is a feat unto itself that most bands will never achieve.

Con: Handing over your music to just one publisher could leave you empty handed

Relying on just one source to exclusively represent your music can be risky, even if that source is a massive music publisher. Like with my band, we just ended up not being a big enough priority for the publisher, but by the time we realized it, we were too late. It was an awful feeling knowing we’d made it far enough to be seriously considered for placements in movies and TV and seeing nothing happen with our music for three years. If we––or our manager––had been smarter, we would’ve added stipulations into the contract that would’ve allowed us to leave if or when we wanted to. Putting all your eggs in just one basket is a decision that could end up costing you and depriving you of vital opportunities.

Every situation is unique

Like music itself, every band’s situation is unique. Some artists would greatly benefit from signing on with a big publisher, but others are much better off having a manager connect their music with placement opportunities. But no matter what you do, don’t be afraid to turn down a bad contract. It’s simply not worth it when a big music publisher wants to ask the world of you without promising anything in return. If they think you’re worth it, they’ll work with you. And if they don’t, you’ll be in the same place you were before the offer, catalogue yours and intact.

Patrick McGuire is a writer, musician and human man. He lives nowhere in particular and has a great affinity for dogs and putting his hands in his pockets